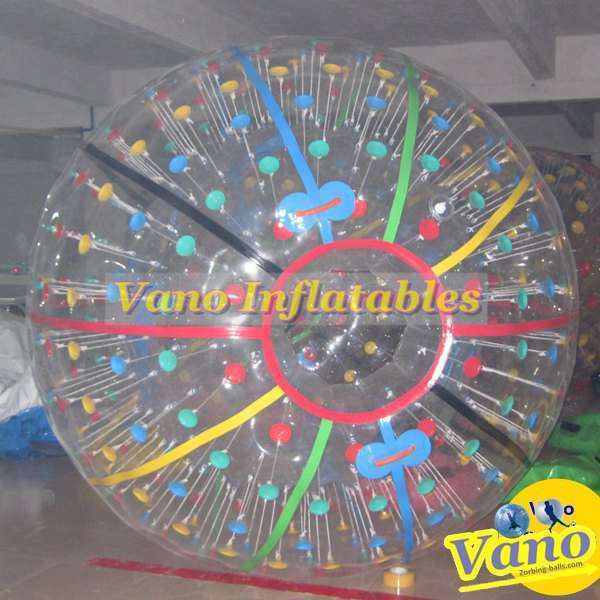 Where to have some cheap zorb balls for zorbing hire business? There you go – ZorbingBallz.com created by world’s leading supplier Vano Inflatables Industrial Limited. How about something about the famous zorbing locations first? The top one is absolutely Rotorua New Zealand, as most of the riders can not agree more. In addition, that is also where the brand ZORB originated based on the common consensus. As we know, two guys built the original human hamster ball there in the 90s. But, some people may have conservative attitude towards them as invention, considering the earlier French creator. There is a complete history of zorbing on our site.

Still, there is no question to applaud New Zealand for promoting the zorbing and the brand on their way. Especially, the early manufacture of the zorb to the public played an important role in promoting zorbing ball adventure of fun. Actually, New Zealand has become the number one destination for the zorb riders. It is the original top zorbing location around the globe by now. Two best zorbing venues are in New Zealand: Zorb Rotorua and OGO Rotorua (outdoor gravity orb). If you want to build a new zorbing location, you will need to buy a few cheap zorb balls.