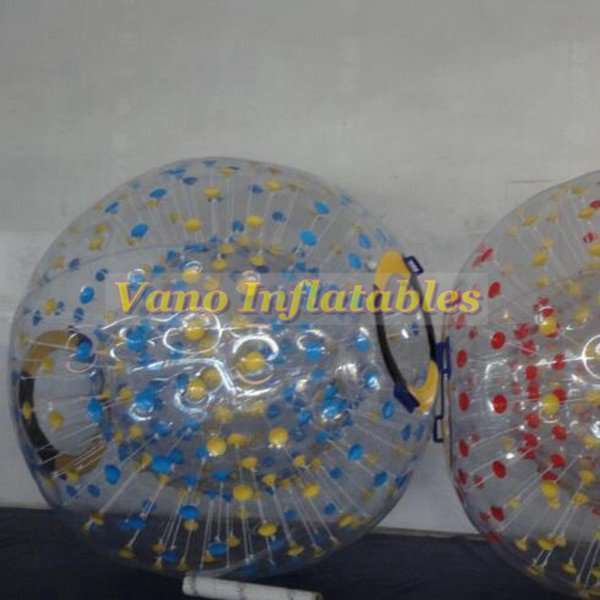 Where to Go Zorbing In Britain and What is Zorb UK?

Interested in zorb UK? It seems not so easy to find out the best zorbing venues in the United Kingdom. As we know, there are so many famous zorbing locations around the world. They provide wide varieties of zorbing events in different seasons for year. Actually, zorb ball activity has become a fairly popular outdoor adventure worldwide in recent years, and both adults and children love it. Britain is one of the crazy nations for that out there. Some people know zorbing in various categories, such as sphering, water walking or orbing etc. However, the same thing is it is all about someone getting inside the large inflatable sphere and rolling on land or water. Usually, the giant hamster ball is manufactured with soft and thick plastic TPU or PVC.

How to go with zorbing? Any specific ways? Of course there are several different ways for that. First of all, one of the original zorbing is ordinary water walking with a person inside the zorb. Next, let us go with the harness zorbing with ball rolling down hill on grass or snow field. Usually, each zorb contains two sets harnesses, which fasten and secure the participators during zorbing. Actually, this is the initial amusement of traditional zorbing, and it fits both cold and warm seasons. Last, the emerging approach is the hydro zorbing, and it is so hot particularly in summer as a wet entertainment. The internal ball is filled with a certain of water with a few players sitting there. They will feel being washing with water during the zorb ball slides down the slope.

The three ways of zorbing events are available in most professional places, and some famous locations include Zorbing London, Sphering Nottingham and Manchester. More information on zorb UK will be on the way in coming days. Come back to zorbingballz.com shortly.